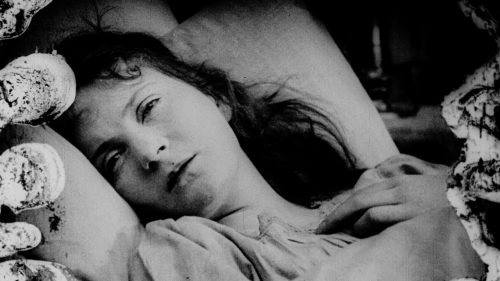 IL CINEMA RITROVATO 2017: THE ART OF DECAY, THE PERSISTENCE OF FILM

Introducing Decasia (2002) at Il Cinema Ritrovato, Bill Morrison talked about his requests for access for use of decaying nitrate film. Not all archives were forthcoming with the material. Perhaps it is the persistence of imperfection that breeds protective behaviour in archivists. But, what Morrison affected, once access was granted, is a glorious symphony of the persistence of history.

The most memorable movies aren’t always the best, but there’s something about an earnest stinker that can make the heart swell. Featured in the festival’s Universal Pictures: the Laemmle Junior Years strand, Tay Garnett’s Destination Unknown (1933) is this year’s knock-out rediscovery. 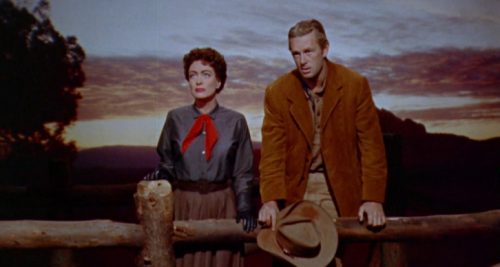 Meanwhile, in Bologna, at the 31st edition of Il Cinema Ritrovato, something else is taking shape. The festival brings both popular titles and niche cinema out of the archives from far corners of the globe and back onto big screens, but it doesn’t pander to a culture of FOMO – there are few ‘new’ films to see here.

The most beautiful work of art was hiding in a programme designed to elucidate the processes and effects of different technical approaches to colour on film. Among the Oskar Fischinger and Albert Pierru was a little known two-minute gem called Magie Moderne by Segundo de Chomón. 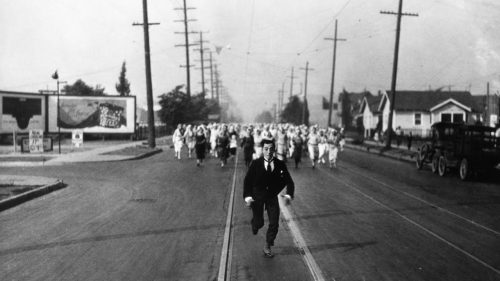 The “shared experience” that cinema-goers so often speak of presumes some consensus of experience. And yet, so often I find myself in an auditorium wondering why the atmosphere suggests everyone else is experiencing something entirely different to me. Buster Keaton’s recently restored and beautifully digitally presented Seven Chances (1925) is a chief example.

Beneath the dirt and amidst the scratches of a tired 35mm print is a shade of yellow I have never seen onscreen, so far as I am aware. When the golden title sequence comes to an end I think I will see Marlon Brando and Elizabeth Taylor’s skin tones as I have seen them before, but I am wrong. John Huston, determined to give his screen adaptation of Carson McCullers’ short novel a hue that would reflect (…) 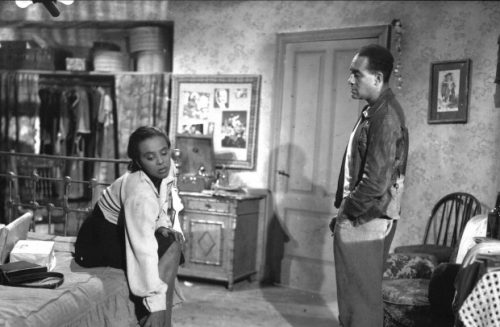 Sangre Negra (Native Son, 1951) was heavily censored on release in America; just six weeks after real life events that came a little too close to some of the film’s confronting and contentious racial content. Bigger Thomas (Richard Wright), living in abject poverty with his family in the Chicago slums, is offered a job as a chauffeur for an affluent white family. His past reveals some petty tire theft but he assures his new employers that he has turned over a new leaf and won’t be causing any trouble.