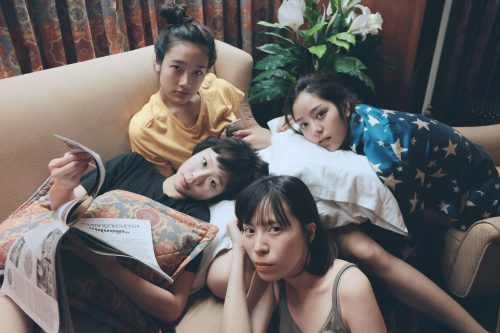 During the last Rotterdam film fest, a certain tendency of “cruelty cinema” located in schools could be found. Five films seen in the Dutch festival are about school adolescents ending their stories in a tragic way, due to different abuses of classmates, professors or social media, all represented as a true hell on earth. Even if part of this may be true, or that this problems are not a particular thing of the present, one struggles to understand the pattern of punishment with the adolescents in those films, either for lack of integration, sexual early awakening, and overall, a common factor in gender violence, since it was women who suffered the greatest abuse.