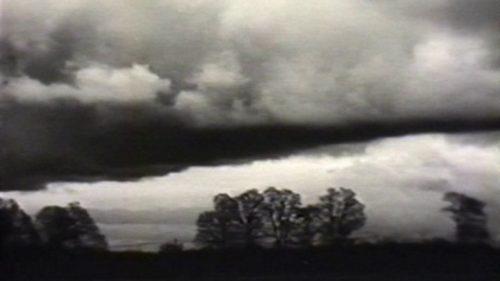 Dresden Dynamo (1972) is one of the films that Lis Rhodes made in her years as a student in the media course at the North East London Polytechnic. Lis Rhodes belonged to the group of avant-garde British filmmakers of the 1970s. Rhodes’ work is recognized for having experimented with the audiovisual language, linking its aesthetic proposal with a political questioning of the conventional forms of both the film field and society.