Home
Made in Ash 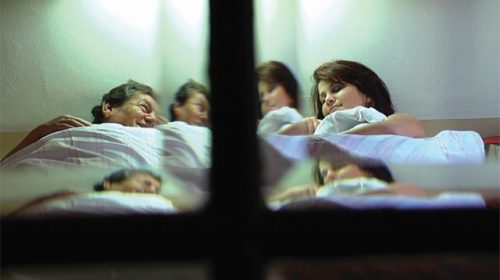 TORINO FESTIVAL 2012: MADE IS ASH BY IVETA GRÓFOVÁ

Slovak cinema has gained some acknowledgement during recent years, especially in festival circles. Až do Mesta Aš (Made in Ash) is participating in the official competition of the 30th Torino Film Festival. Torino is known for promoting new directors, and Iveta Grófová has made her debut with this feature film.