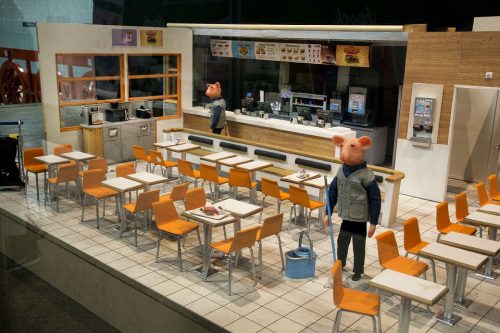 One of the best things about Nordisk Panorama Film Festival is that it gives access to works from Nordic and Scandinavian countries, especially from places like Iceland, whose visibility in film spaces is scarce. For this 2017, their selection of short films picks up works that have previously received some recognition in other international film festivals, also giving some space to young new directors, which are motivated to work in collaboration.