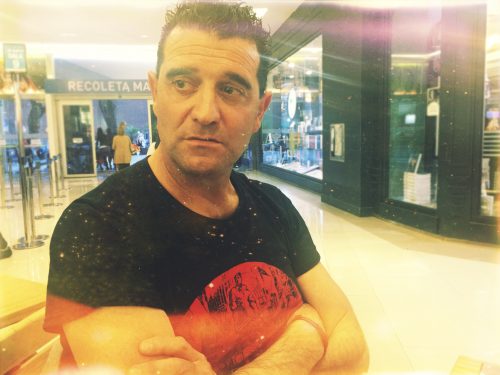 Q & A: MARC HURTADO. “FILM BY FILM I’VE BUILT THE MAUSOLEUM OF MY CINEMA”

The recent edition of BAFICI (Buenos Aires Film Festival) dedicated a focus on Marc Hurtado’s work, a French filmmaker born in Morocco, of Spanish and Sicilian origins, the heart and brain of the mythical band Etánt Donnés. This work consisted 14 shorts and a feature film under his name and one short and a feature film with his brother Eric, under the moniker Etánt Donnés. Among his works is the feature film Jajouka, quelque chose de bon vient vers toi, which is considered an essential work of the 21st century.

We talked with Marc Hurtado, who talked about his cinema through his vision of the divine and his main influences. 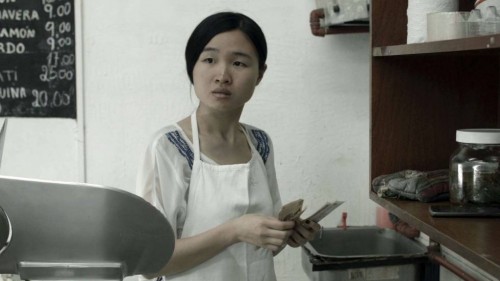 Nele Wolhatz was born in Hannover, Germany, but has been living in Argentina for a number of years now. It is in this country where she directed the short film Novios del Campo and her feature film Ricardo Bär. In this pleasant conversation, he talks about different processes: the ones of her last film, of films in general and its frontiers, and the migration process. 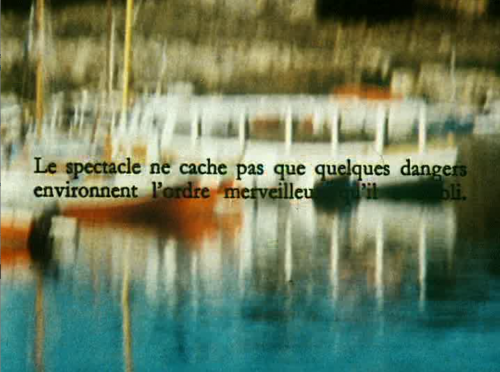 In this interview with Yann Beauvais we speak about the relations between film and text. Non-narrative aspects of text in filmmaking, text as image, and try to stablish a minor history of film text pieces. 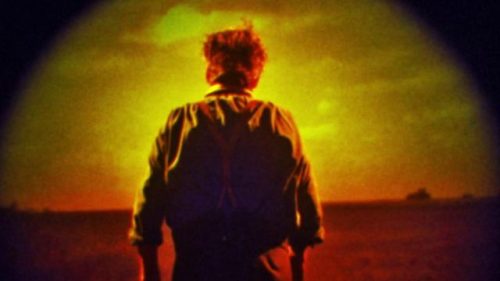 TOO MUCH: FRAGMENT OF AN INTERVIEW WITH GUY MADDIN

My first encounter with The Forbidden Room was at the Berlinale. We met again at LFF (London Film Festival). In London it played at the BFI IMAX, and it was different. Not only because it was so much bigger, but because Maddin had made it shorter, too.

Alexandre Larose is a Montreal-based filmmaker, and has screened work at venues like Projections (NYC), Wavelengths (Toronto), Images Festival (Toronto), Media City (Windsor), the Oberhausen Short Film Festival, and the International Film Festival Rotterdam. He has also produced the installation Round Trip at the Eastern Bloc in Montréal (in collaboration with Heather Reid) and has made numerous experimental shorts including 930 (2006), Le Corps Humain (2006), Artifices #1 (2007), La Grande Dame (2011), and j (2008, co-directed with Solomon Nagler). 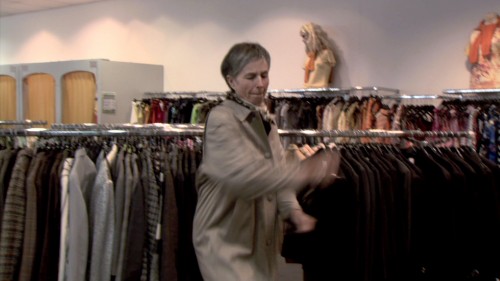 Direct Approach is an art project as well as a practical working method on how to talk about violence and, through memories of violent scenes in film, creatively, theoretically and practically work with the themes surrounding it. Jacobsen has collected “statements of violence” shared by several different people of all ages and walks of life here in Berlin that she’s approached and asked to participate. 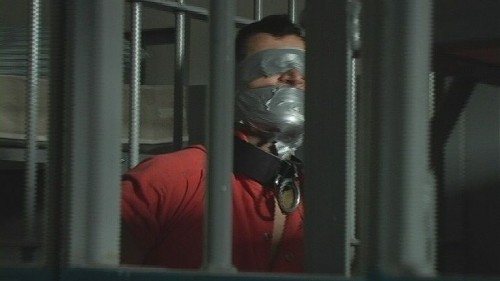 Jan Soldat’s documentary work is the purest storytelling I’ve seen in cinema. What might blur or mar this purity, at first blush, is the subject matter he tends to choose. But like many filmmakers I’ve spoken to, he uses his craft in order to search, to seek and to satisfy his own unending curiosities about his fellow human beings. 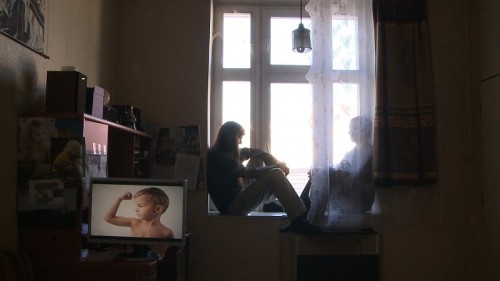 Czech filmmaker Veronika Lišková followed Daniel for one year as he introduces his family, friends, and the society in which he lives into his world living as a pedophile. An exceedingly empathetic and human-scale story, Daniel’s World captures both the public and private moments of his confessions.

Just two years ago, Peter von Bagh (1943-2014) was the subject of a Signals retrospective programme at the 41st International Film Festival Rotterdam. I’m ashamed to say I had never heard of him before. But the idea of a reverse Pickpocket in the form of Pockpicket eli katkelmia helsinkilaisen porvarisnuoren elämästä (Pockpicket – Recollections of a Helsinki Bourgeois Youth, 1968) intrigued me and I headed to the cinema.