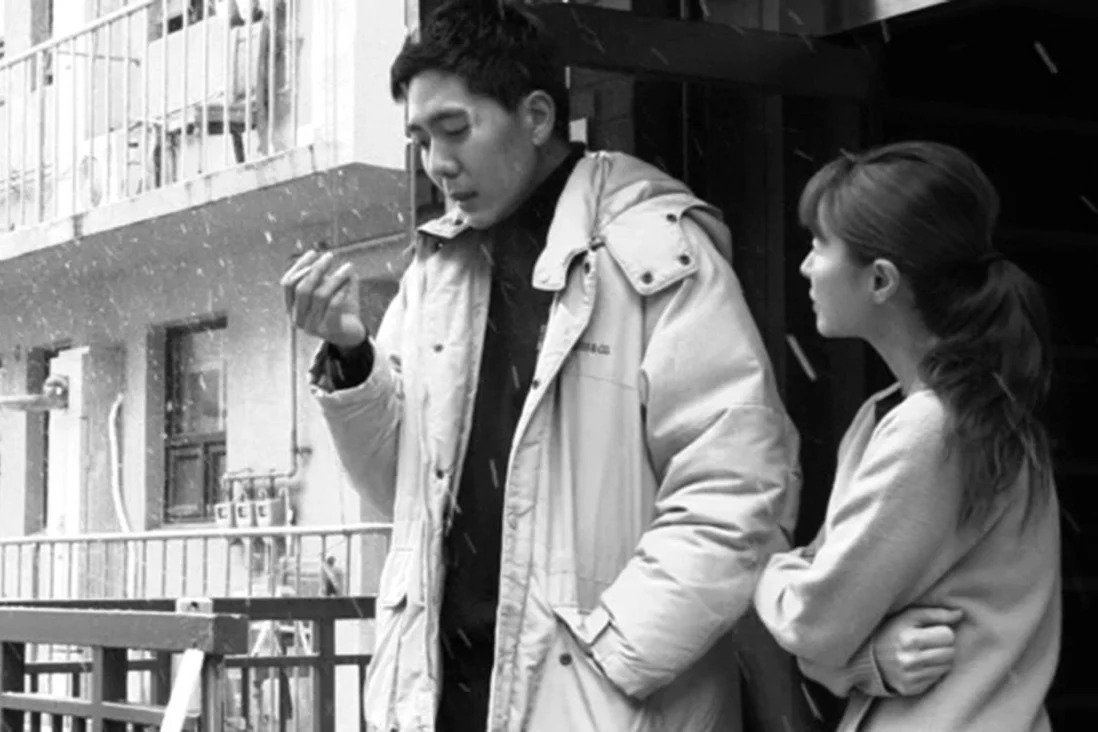 As in The Day After or On The Beach At Night Alone, Hong Sang-soo focuses her new account on certain questioning of representations of masculinity. Characters dejected by some conventions, who discuss common places or preconceived ideas about how they should act in certain situations. The film tells a few passages in the life of Youngho (Shin Seokho), a young acting student who gives up studying for love. This seems to be the central premise of a film, which, as often happens in the South Korean filmmaker’s cinema, is divided into parts and subject to some situations fragmented by huge ellipses or jumps in time.

The delicacy in the use of the ellipsis in Introduction marks the relationship of its protagonist with the environment. A record in black and white, a winter climate and the typical zoom in / out in his filmography to reveal concerns in characters that seem to be a bit adrift. The anti-hero of the film, a young man who travels through different times and continents (through the montage of a playful bit) and is prone to daydreaming, also suffers from the place that he has within his filial affections. A medical father who seems to be out of time, and a closer mother who sets work and professional guidelines, with the intention of control. And, above all, a girlfriend who is going to study fashion in Germany, whom he follows in a desperate act of love.

There is a lot of the Sang-soo universe in Introduction (2021), but in a clearer and measured way, without classical music, walks, although, as always, there are a lot of cigarettes and soju. There are also less comic situations or dialogues with puns, to concentrate the dramatic force on what is suggested, on what is out of the field or from the suggestions of the ellipsis. The “metatextual” links with previous works such as Claire’s Camera (2017), made within the framework of the Cannes festival, or here, which explicitly refers to the streets and surroundings of the Berlinale, also appear here.

The film, which competes in the official selection of the festival, has three moments that manage to convey the Sang-soo touch in a more meaningful way: a conversation under the snow and Youngho’s cigar smoke with the secretary of his father’s office, the imaginary meeting of lovers, in the key of a dream, trying to make up for lost time; and an anthological conversation of an ethical nature about the performance and capacity of the simulacrum or the falsification of reality. After this dialogue, the film takes on another dimension, revealed in the character’s motivations, his love relationship and the figure of the embrace, which he understands as evidence of authenticity and sensitivity. For this reason, it is not by chance that after this vent, the character enters an icy sea, not for a healing or liberating purpose, but perhaps because a hug, human and fortuitous, awaits him.